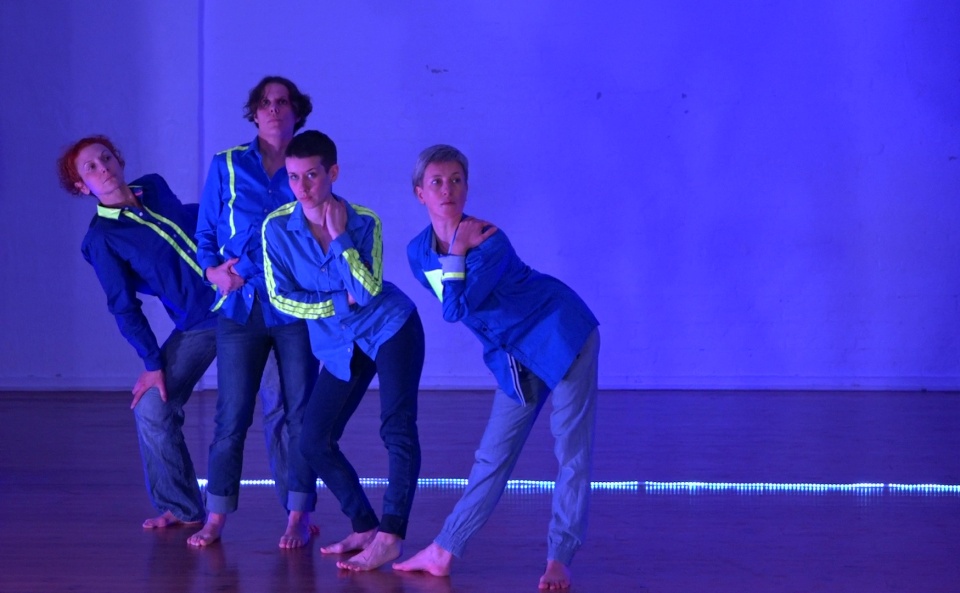 Since 2017 Susanne is a member of GANG – a dance ensemble led by María Ferrara.

GANG explores the interplay between individual and group behaviour using a distinct movement language developed from everyday movements and a score of tasks that can only be fulfilled collaboratively. The ensemble approaches settings and situations to extract movements, spatial patterns, rhythms and dynamics out of which the choreographies are built.

Susanne was part of the ensemble’s first piece GANG in 2017 and its second piece fluGANGst. fluGANGst premiered at Acker Stadt Palast in 2018 and a revised version was shown in Urbanraum Berlin in 2019.